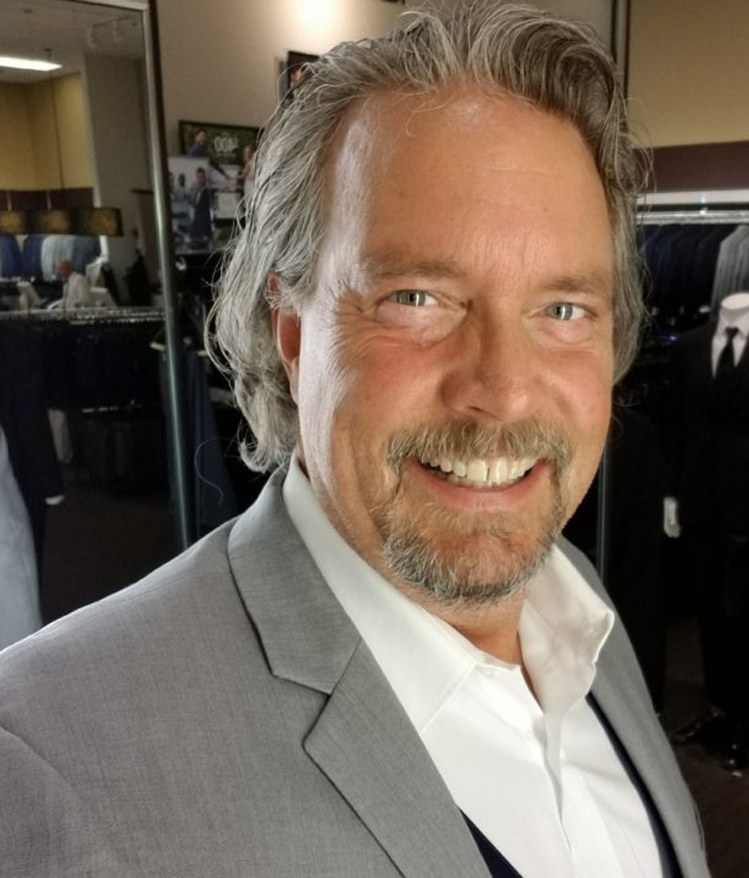 Treating the whole body for over 30 years

Patients travel from around the world to receive Dr. Pascal’s care for their challenging health issues. Dr. Pascal focuses on addressing the underlying causes, not just the symptoms so he can diagnose and treat the whole body.

Dr. Pascal is highly trained in the most advanced neurological techniques and often attains remarkable results where many thought help was no longer possible.