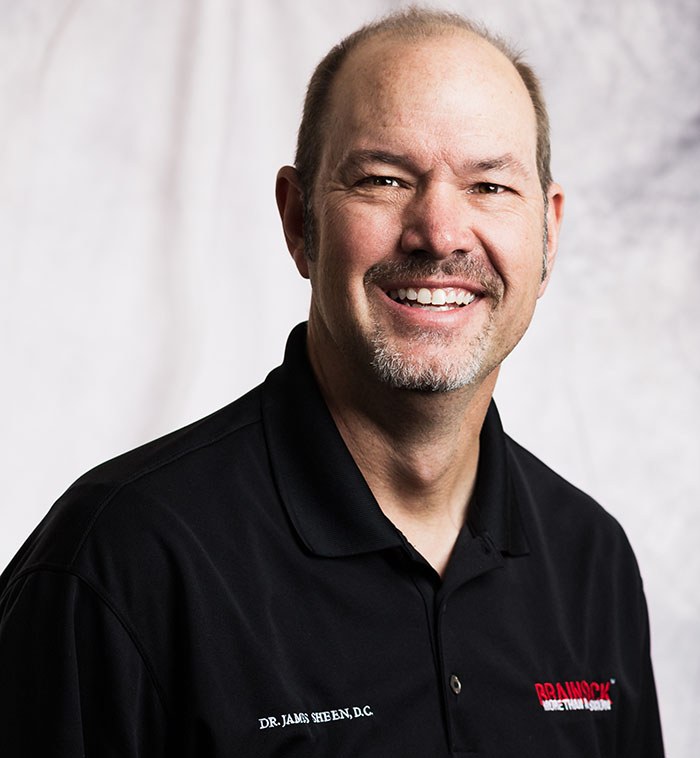 Developing the applications of Quantum Neurology techniques has become his passion

A Kearney NE native, is a 1993 graduate of Palmer College of Chiropractic in Davenport, IA. He has been practicing in the Kearney and Lexington NE area since graduation and is a long -time member of the Nebraska Chiropractic Physicians Association.

Dr. Sheen attended his first Quantum Neurology seminar in January 2006 and received his QN certification on July 2008.  Developing the applications of Quantum Neurology techniques has become his passion. This includes, but is not limited to Scar Tissue, Elemental Allergy Protocol, Auto Immune Conditions and Taste Integration.

In December 2010 and April 2011, Dr. Sheen had the honor of presenting on the Elemental Allergy Protocol at the Quantum Neurology seminars in Los Angeles, CA. He also went on to present the Application of Taste to the Nervous System at the Fall 2011 QN Symposium. He has also attended many other seminars throughout the Midwest and US to further his education.

Dr. James Sheen currently resides in the country with his wife, three children, and many farm animals his favorite being the chickens. His hobbies include collector cars and tractors, helping his dad farm, and expanding his knowledge through reading, research, and application.